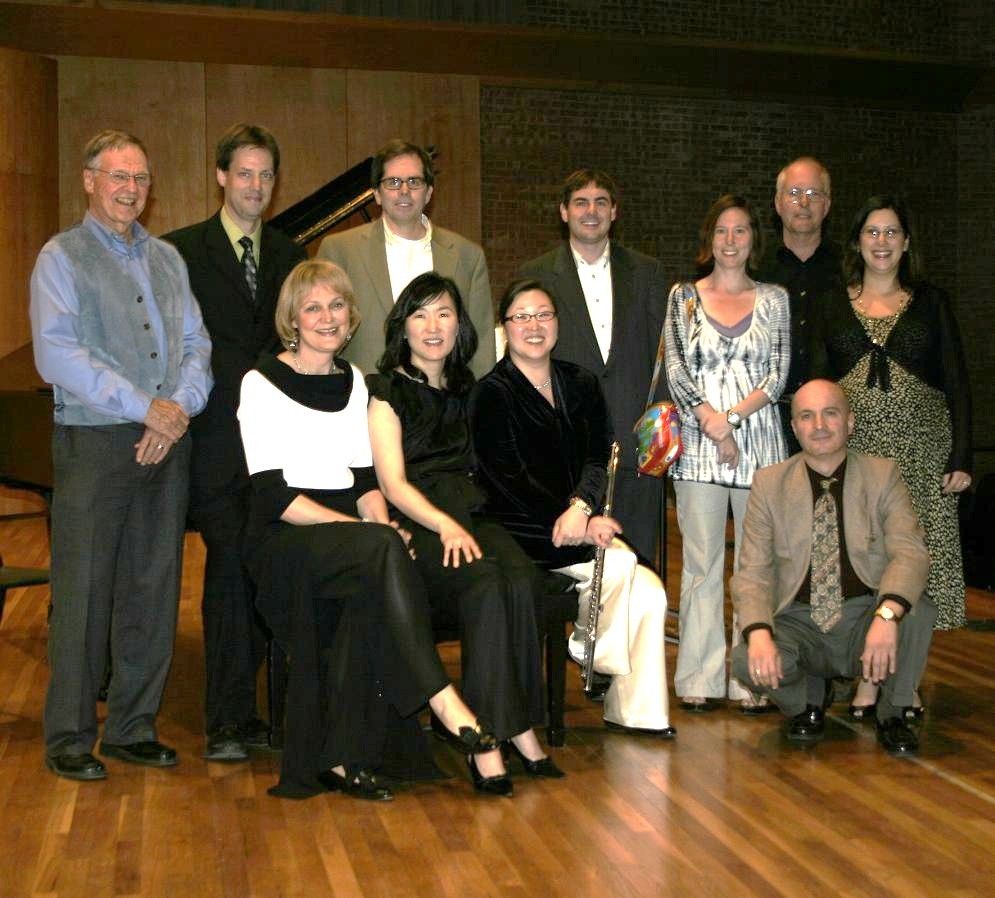 CASA (Composers Alliance of San Antonio) was started in 1999 when a group of composers in San Antonio, Texas, many of them associated with the city's universities, began to gather regularly for informal meetings. Timothy Kramer, one of the founding members, wanted to initiate a forum where composers could talk shop, exchange ideas—either practical or philosophical—and form a unified voice for contemporary concert music in the south Texas region. In his words, the concept of CASA "grew out of the idea of a French salon, where discussions would generate agreements or disagreements (in aesthetics), the sharing of technical information, or the awareness of music outside of our own small worlds."

After a few years of meeting, the members of CASA decided to organize a public hearing of their music. In March 2002, the UTSA New Music Festival featured selections from their recent music, with the hope that a full CASA concert could soon take place. The group's wishes were fulfilled in October 2002, when the first all-CASA concert took place at Trinity University's Ruth Taylor Concert Hall. At that event the group's larger artistic aim became evident. Rather than encourage a particular stylistic aesthetic, as some composers' groups have done in the past, it embraces a diverse range of styles reflecting its members' different ages, backgrounds, and life experiences. Since then, CASA has continued to meet at regular intervals to plan further events, including annual concerts. CASA first CD was released in February 2005.