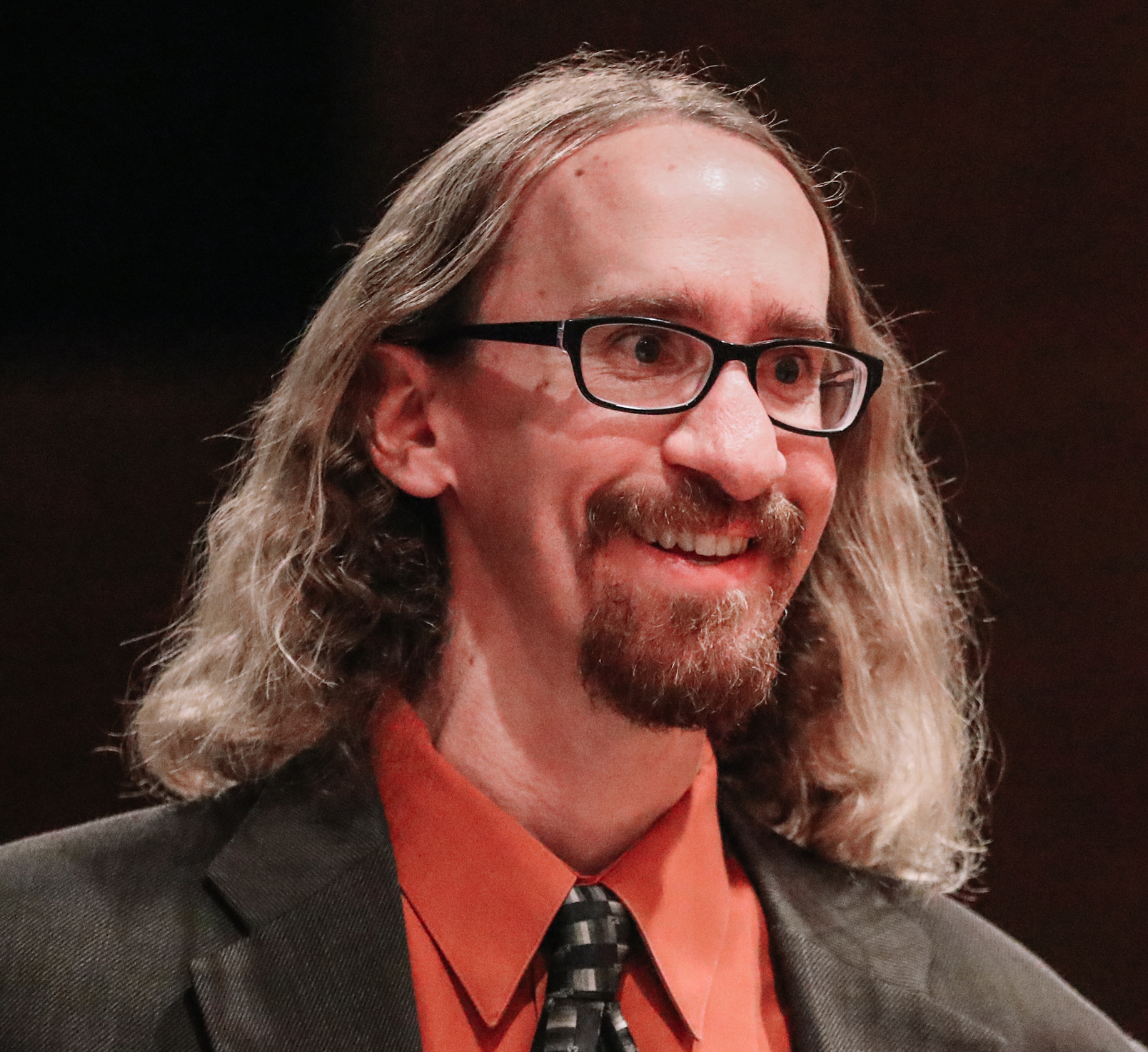 Brian Bondari was raised on the coastal plains of southern Georgia, spending the bulk of his youth fishing, skateboarding, and swatting gnats away from his face. Eventually, it dawned on him that since his last name began with a “B”, it was futile to resist fate any longer, and he therefore decided to join the swollen ranks of the other B-named composers.

He plunged headlong into his studies, first completing Bachelor’s degrees in Music Education and Music Composition at Valdosta State University in Georgia. By then, he had grown sick of swatting gnats, so he packed his bags and headed to the Midwest for graduate school, completing his MM and DMA in Music Composition at The University of Kansas. Several excellent teachers over the years tried valiantly to teach him the craft of composition, including Tayloe Harding, Mary Ellen Childs, and Kip Haaheim, but Bondari finally found his mentor in James Barnes (another B-named composer). Under Barnes’ tutelage, he wrote a lot of strange music.

Degrees in hand, Bondari headed for Texas. After a two-year stint at UT Tyler, he took a position at Trinity University and now calls San Antonio “home”. He now spends less time skateboarding and even more time writing strange music, often blatantly tuneful and based on Greek and Persian mythologies. In San Antonio is where he plans to stay, unless those south-GA gnats somehow migrate that far west.