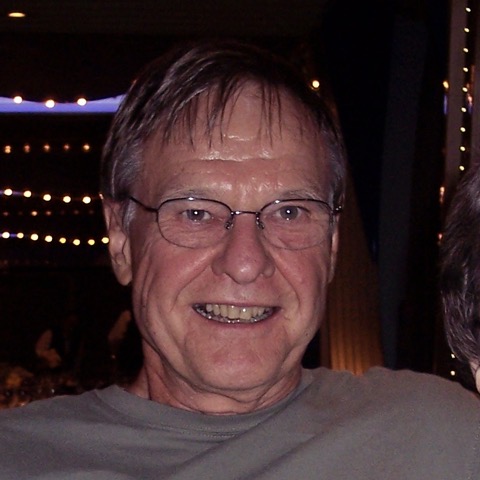 Born in 1932 in Ames, Iowa, Charles Goodhue began piano studies at age five and enjoyed many fine teachers through graduate school and beyond. Since his teen age years, he has been composing music. He holds a PhD from UC-Berkeley in Biochemistry (1961), a B.S. in Chemistry from the University of Illinois at Urbana (1954) and worked thirty years as a research scientist for
Eastman Kodak Company.

After retiring from Kodak, he worked for Genencor, a subsidiary of DuPont, and then decided to go part time to Eastman School of Music (1993-1994). He began studying composition with Samuel Adler and then continued privately. When Genencor moved to California, Dr. Goodhue moved to San Antonio to work as a Research Director for Lipatek. In 1998, he became a local piano teacher (which is something he never dreamed he might do) and later joined Composers Alliance of San Antonio (CASA) where he continues to compose more music.