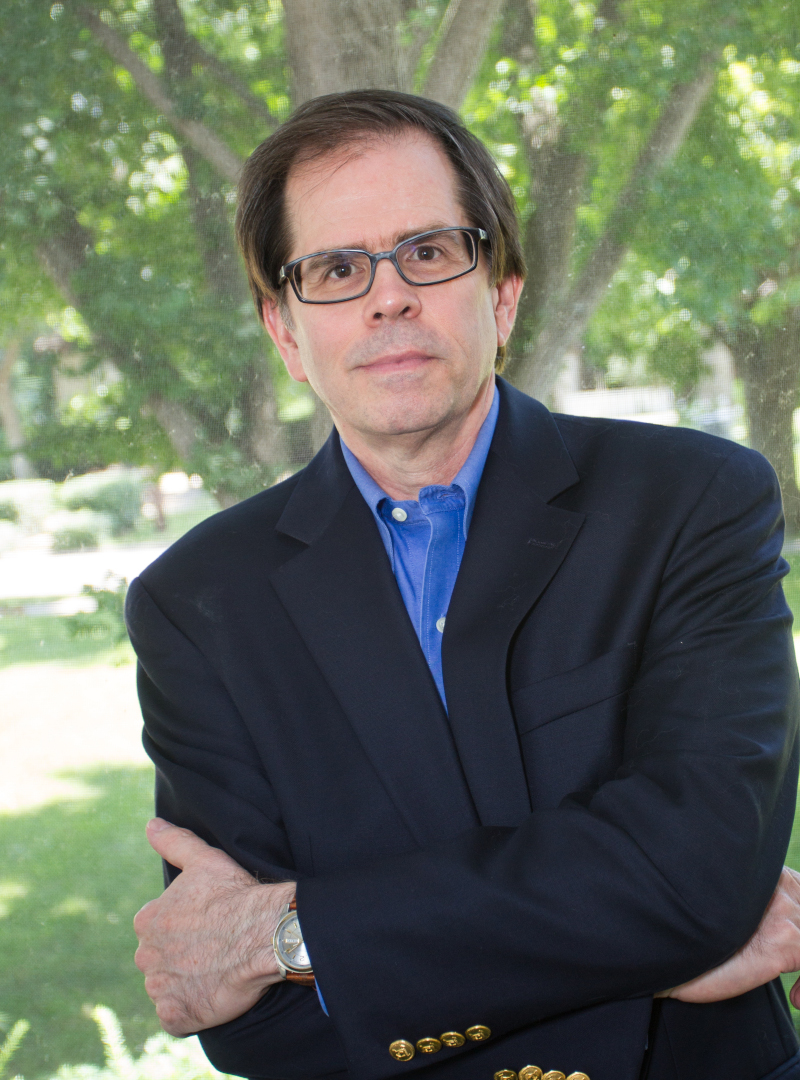 Founding member and past President of CASA, Timothy Kramer now lives in Jacksonville, Illinois. His works have been performed widely throughout the United States and Canada, and in Europe, South America, and Asia with performances by symphony orchestras (Indianapolis, Detroit, Tacoma, San Antonio) chamber groups (North/South Consonance, SOLI Ensemble, ONIX Ensemble, Luna Nova, Detroit Chamber Winds, Ensemble Mise-en) and university ensembles (Michigan State, Arizona State, Indiana University, Florida State, etc.). He has received grants from the Guggenheim Foundation, the NEA, the MacDowell Colony, Meet the Composer, BMI, ASCAP, and the AGO, commissions from the Midwest Clinic, the Utah Arts Festival, and the Detroit Chamber Winds, among others, and been a featured composer at national conferences of the American Guild of Organists, the Society for Electro-Acoustic Music in the United States, the American Choral Directors Association, the Society of Composers, Inc., and the College Music Society. In 2019-2020 he served as the Composer-not-in-Residence with the San Francisco Choral Artists. His degrees are from Pacific Lutheran University (B.M.) and the University of Michigan (M.M., D.M.A.), and he was a Fulbright Scholar to Germany. Originally from Washington State, he taught at Trinity University in San Antonio for 19 years. In 2010 he moved to Illinois College as Chair of Music and named the Edward Capps Professor of Humanities in 2013, and Professor Emeritus in 2020. His works are published by Southern Music, Earnestly Music, Hinshaw, and Selah and are recorded on Calcante, North/South, Capstone, and Parma, who recently released a CD of all his orchestral music with the Janáček Philharmonic.