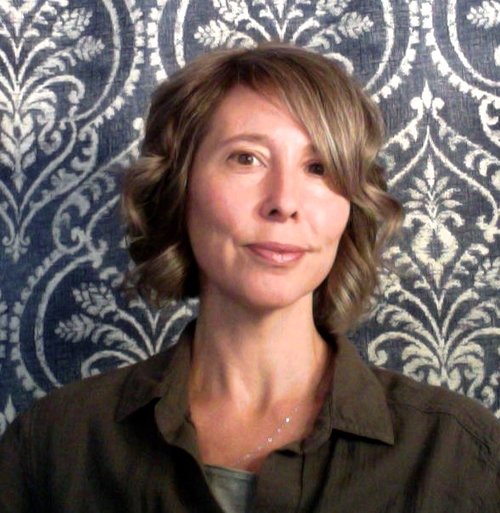 S. Beth May is an Olympia, Washington based composer. She serves on the music faculty at Centralia College, where she has taught full time since 2015. She previously served on the music faculty at Northwest Vista College from 2002 to 2014. Beth’s music has been performed in concerts throughout the United States, as well as in the UK. In addition to composing concert works, Beth also enjoys collaborating with filmmakers and choreographers. Some recent collaborations have included working with director Emmy Krielkamp on the sound design and original score for Centralia College's 2018 production of A Midsummer Night's Dream and with director Darragh Kennan on the 2016 Centralia College production of Euridice, co-composing a new piece with the band class at Le Moyne Elementary School as part of the Society for New Music's Composer in the Schools program, and collaborating with choreographer Wendy Ellis on a new piece. Beth also enjoyed collaborating with sound designer Kelly Walker and director Heather May on the  production of Heavier Than..., which took place at Hobart and William Smith colleges in the spring of 2014. Her work has been featured on Apple Orange Pair's debut CD, Seeds, and on Neal Fitzpatrick’s solo guitar CD. Beth has performed as a soloist and accompanist throughout the United States. Her textbook, Music Fundamentals: An Introduction is available from Kendall-Hunt.

In addition to composing and playing the piano, Beth also enjoys playing the double bass, cooking, hiking, running, gardening, knitting, printmaking, studying Spanish, and hanging out with her husband Dennis in their 1920s bungalow with their two cats and their dog.