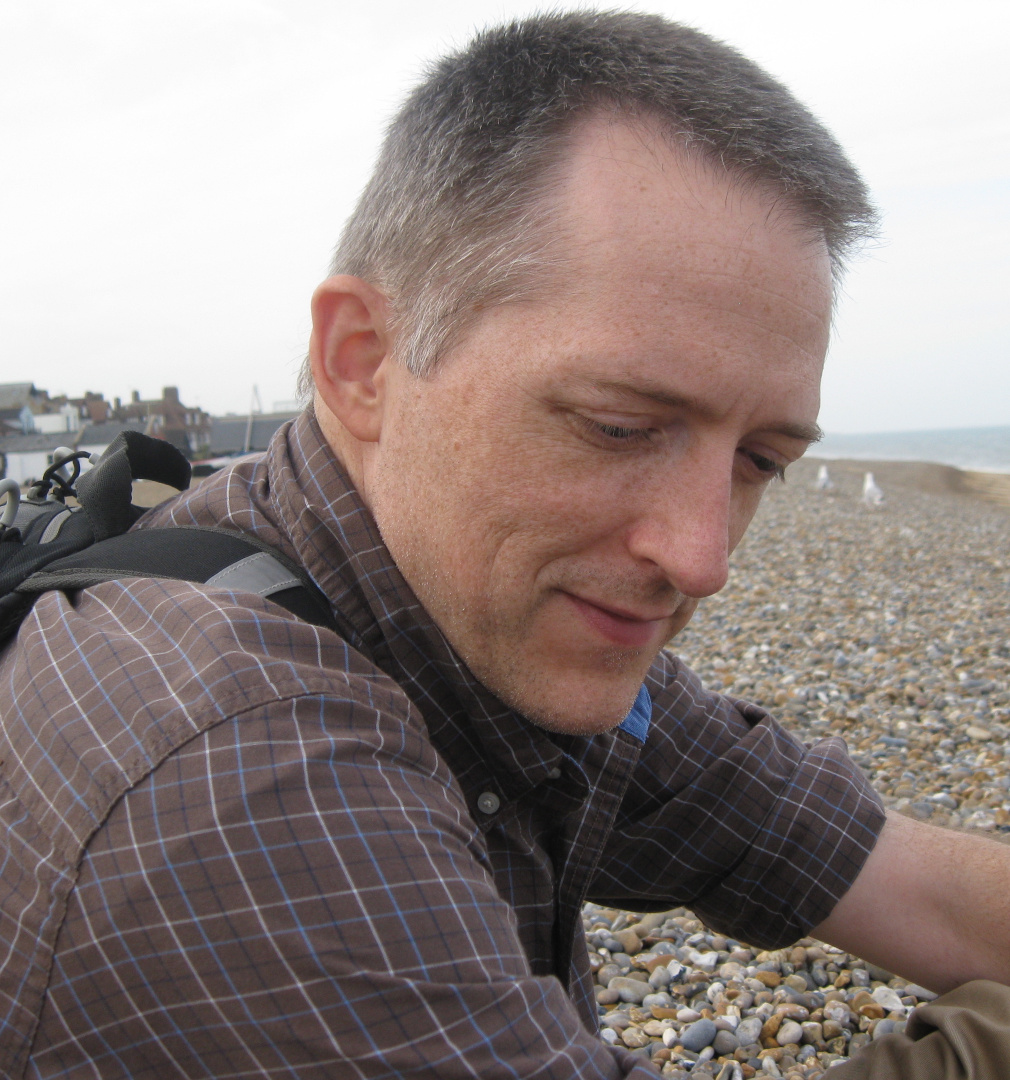 KEVIN SALFEN (Associate Professor of Music, University of the Incarnate Word) is a scholar and multimedia artist and producer. His writing on Benjamin Britten has been widely published, and he has presented his work at numerous conferences, including the American Musicological Society and the Society for Ethnomusicology. Kevin is a student of Japanese noh theater and a member of international performing ensemble Theatre Nohgaku, whose 2018 tour of Blue Moon over Memphis, a noh about Elvis, was positively reviewed in the Los Angeles Times. Kevin’s music has been performed in England, China, Japan, and throughout the US, and his intercultural work Phoenix Fire, about the failed 1940 and successful 1964 Olympics, received awards from the Japan 21st-Century Exposition Fund and the National Endowment for the Arts. He writes for and curates the blog Sound Trove.